The Museum hosted it's annual Public Works Luncheon on May 8th honoring our hard-working city workers.

The Los Alamitos Museum honored Randy and Diana Hill, and Arnie Fine for their community service.

04.01.12 Orange County Fire Authority History Lecture
The Los Alamitos Museum hosted former Battalion Chief Don Forsyth of the Orange County Fire Authority who addressed all those in attendance about the history of firefighting, equipment used, and taught about the firefighting items on display at the museum.  Chief Forsyth is an avid collector of fire memorabilia, and is the Vice President of the California Fire Museum and Safety Learning Center, a non-profit organization which is in the process of building their Safety Learning Center and Museum at the Orange County Great Park, in Irvine, Califonia.  Mr. Forsyth is also a member of the Orange County Fire Authority Pipes and Drums, which have toured across the United States sharing their music.  They have been in New York parades, the Pasadena Rose Parade, and played at firefighter memorials and funerals and other social events. 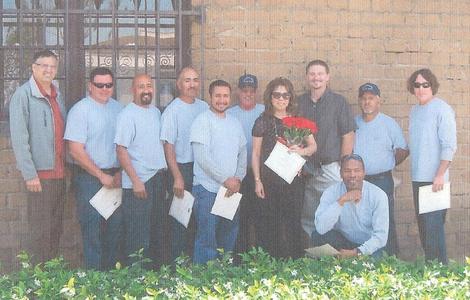 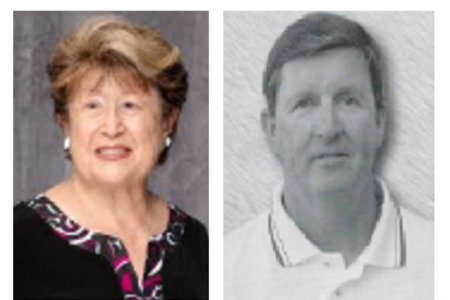 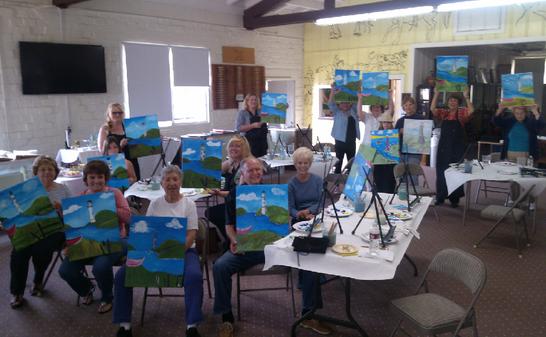 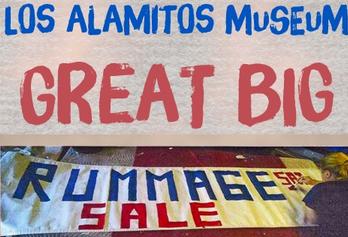 06.26.15 Docent Appreciation and Installation of Officers

The Museum Board of Trustees is so appreciative of the time docents and volunteers give the museum and the community. The Docent Appreciation Dinner is just one way Los Alamitos Museum honors our volunteers.